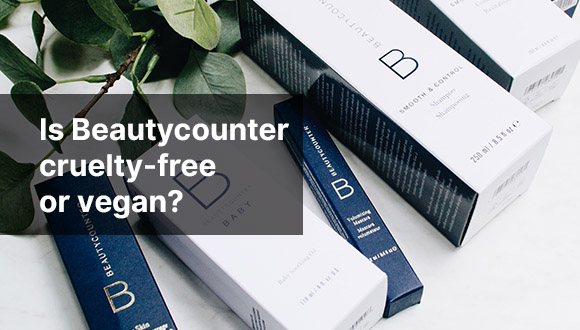 Beautycounter was founded by Gregg Renfrew in 2013. The brand launched as a retail company, also they sell at Target and Sephora. In addition, Beautycounter is a member of a nonprofit program: Working Group’s verification which scope is to identify any goods or articles which contain toxic ingredients for consumers. In 2018 the company opened its physical shop in Manhattan. Also, the company was named to Fast Company’s Most Innovative Companies list for its great efforts to exclude from producing and to advocate the nontoxic ingredients in the beauty sphere.

Yes – Beautycounter is cruelty-free and vegan

Beautycounter declared that they are cruelty-free for a while now and that they do not have suppliers or third parties which are allowed to test their ingredients, formulas, or finished ingredients on animals. Not all of their products are vegan, but you cand find a vegan line on their website Vegan | Beautycounter

Does Beautycounter have certifications?

The Beautycounter is certified by PETA, which means that the brand signed a statement of assurance that they do not conduct animal testing and will do not do so in the future. Also, the PETA organization is very strict in this matter and they even verify the materials used by any cosmetic company in order to avoid animal testing. In addition, recently the company became a member of the Leaping Bunny Program. 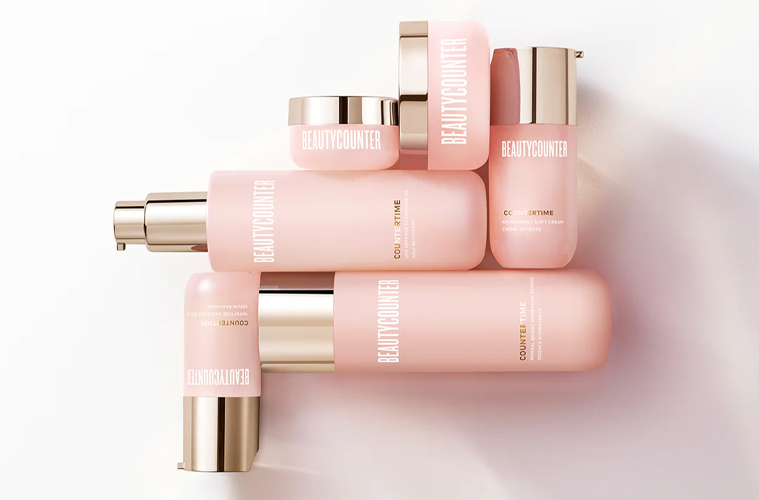 Does Beautycounter test on animals?

The company presents itself as an animal lover and they are concerned about animal safety. Therefore they do not test any ingredients, formulas, or finished products on animals and they require that none of theirs manufacturers or suppliers conduct animal testing.

Are Beautycounter products being sold in Mainland China?

What is Beautycounter’s official statement on being cruelty-free or vegan?

The company has confirmed that they are cruelty-free and do not approve or conduct any animal testing. The brand has become a member of the Leaping Bunny Program which is an international cruelty-free organization  Also, they declared although they are not a vegan brand they offer several vegan articles to customers. The website label any product if it is vegan with a Beautycounter vegan badge. You can find the official statement about the vegan line on   their website Blog | Beautycounter 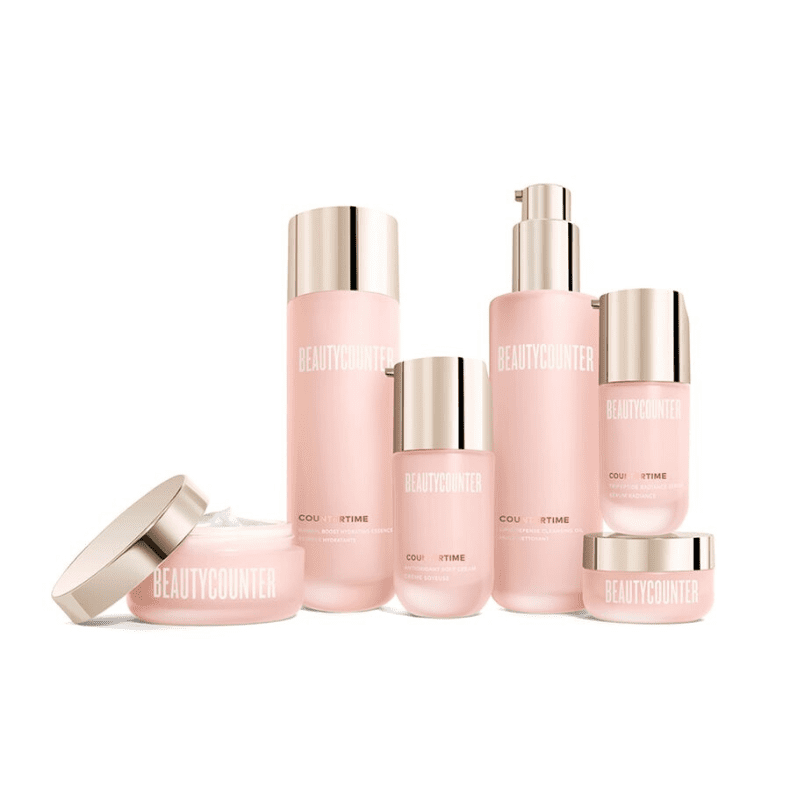 What is Beautycounter is doing to become cruelty-free?

Over the years the brand received lots of recommendations from their clients or consultants in order to produce more vegan choices. Although the brand is entirely cruelty-free they are not 100 % vegan. However, the brand has a Never List which includes animal-derived ingredients which are toxic for health and will not be used in the production of makeup or skincare articles. Nowadays the brand is producing more vegan options every year and is promoting vegan-friendly products.