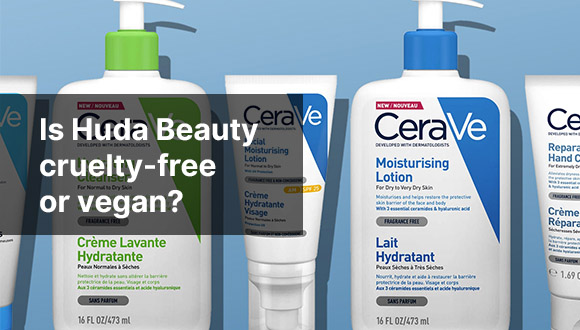 The brand became to be known via the TikTok era, users have been recommended lots of products from CeraVe starting from their own experience. However, CeraVe is not an independent company and has been bought by the L’oreal Group. CeraVe products are mostly skincare and the scope of this is brand is to restore skin efficacy. Although the company was founded in the USA, now it is available in 35 countries around the world.

Verdict – NO CeraVe is not cruelty-free or vegan

The company is not cruelty-free and it conducts animal testing if it is required by law. Also, their suppliers and third parties who manufactured their products are allowed to test ingredients, formulas, or finished products on animals. Furthermore, the parent company which is L’oreal Group also is using animal testing for the articles they are producing. The brand does not have any certification in that matter. Although they are testing on animals, the company confirmed that the majority of the products are vegan

Does CeraVe test on animals?

Above all, we must know that L’oreal Group conducts test animals for their products so it is not a mystery that a holding company will do animal testing for their skincare articles. However, the company confirmed that animal testing is done only for the countries or suppliers that require animal testing.

Are CeraVe products being sold in Mainland China? 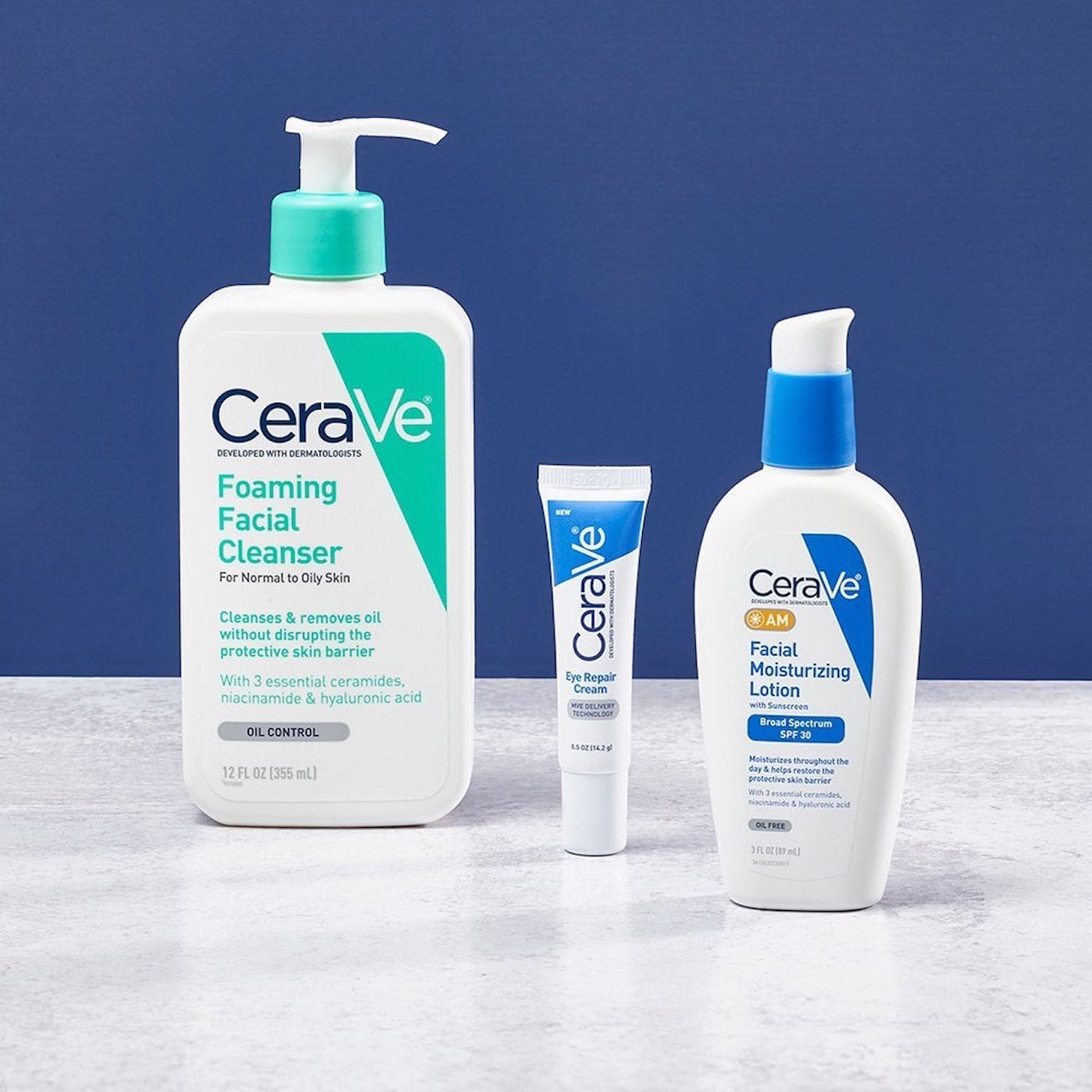 What is CeraVe’s official statement on being cruelty-free or vegan?

The brand’s official statement is that they no longer test ingredients on animals. Despite this fact, the brand also declared that several authorities may decide to conduct animal testing by themself. In addition, CeraVe likewise L’oreal Group (the parent company) sell their products in countries in which animal testing needs to be done according to their law. 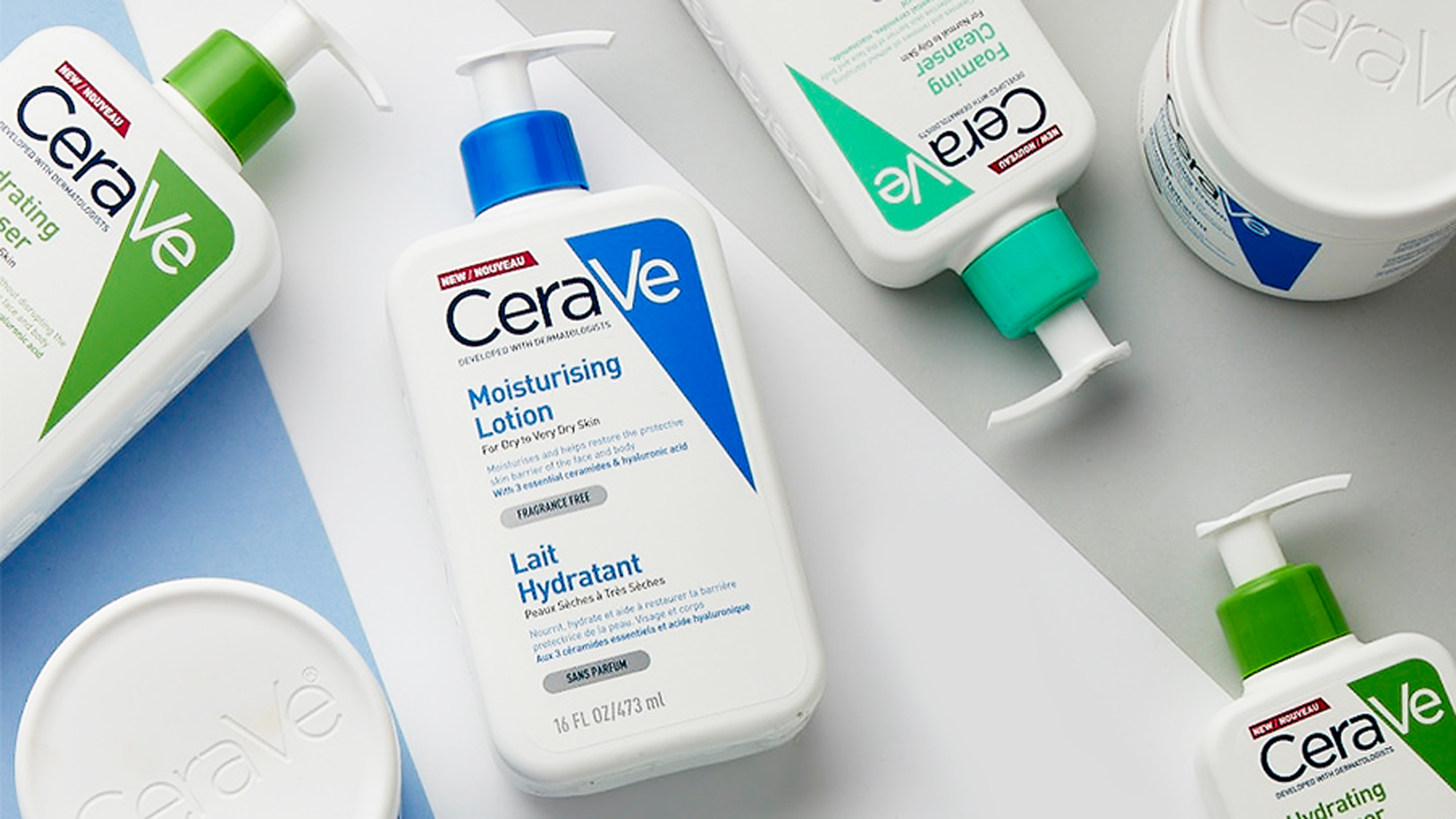 What is CeraVe doing to become cruelty-free/vegan?

Although the company officially stated that they do not conduct animal testing they still sell in countries in which they are obliged by law to test their ingredients or finished products on animals. However, the company has lots of vegan skincare articles and they are convinced that within a year all their products will be completely vegan.