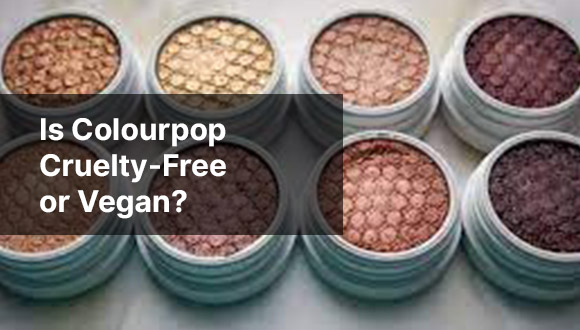 Colourpop Cosmetics is an American company which is based in Los Angeles. The brand was founded by Laura and John Nelson in 2014. The brand is known for inexpensive products and their product’s price range is between 5-20 $. They also have a skincare line which has the name Fourth Ray Beauty and a brand centralized on body makeup – Sol Body. The brand has collaborations with Disney and with a lot of social media stars and Youtube celebrities counting Isabelle Fuhraman, Zoella, Alexis Ren etc. The parent company of this brand is Seed Beauty, which also is in possession of Kylie Cosmetics and KKW Beauty.

Yes – Colourpop is Both Cruelty-Free and Vegan

The company presents itself to be an animal lover, that is why they are 100% cruelty free. All their products are tested on humans. Also they established that no one outside the company tests their makeup articles on animals and none of their suppliers test on animals.

Does Colourpop have certifications? 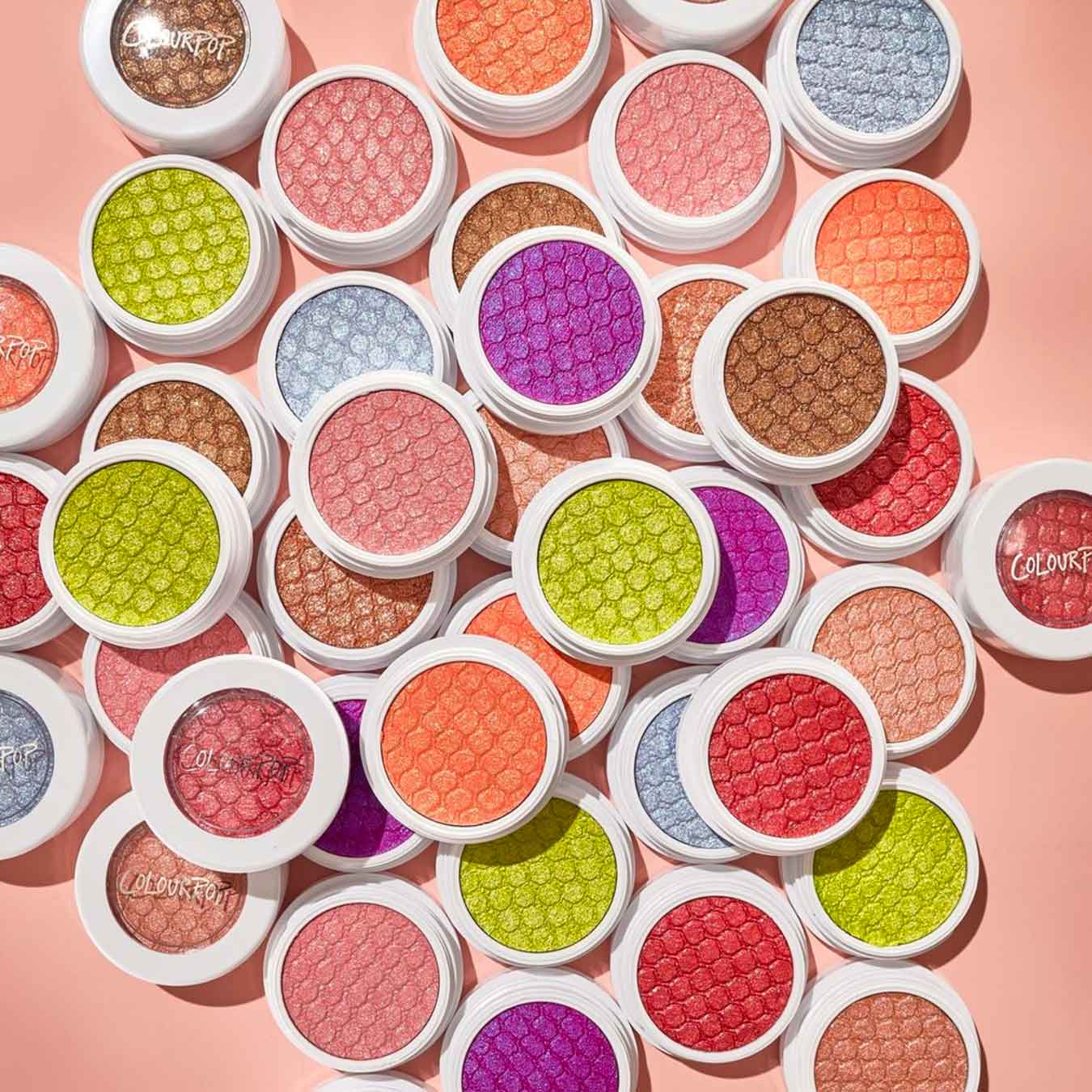 Does Colourpop test on animals?

The company announced that they are cruelty free and they affirmed that they don’t test their products on animals. Also, the PETA certificate provides their customers with a veridical information according to which the brand does not approve animal testing on ingredients or final products.

Are Colourpop products being sold in Mainland China?

What is Colourpop’s official statement on being cruelty-free or vegan?

The company officially stated that they are cruelty-free and they signed a PETA certificate which confirmed that Colourpop does not approve animal tests. Also, the brand produces most of their products being vegan, although they have exceptions, which can be found on their web site. 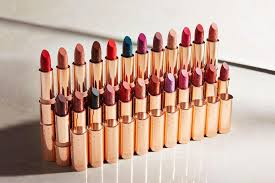 What is Colourpop doing to become cruelty-free or vegan?

Nowadays the company is happy to announce that they do not sell their products in countries where animal tests are required by law (China). Since the brand signed PETA’s statement of assurance, they cannot have their products tested on animals. Also, the company is trying to produce more vegan makeup or skin care articles. However, they still have a long list of non-vegan products. The company’s new collaboration with Nintendo, specifically with the video game Animal Crossing: New Horizons, has several vegan options, such as the Fruit Roots, Fruit Basket, and Pick of the Bunch lip tint duos. Finally, the brand is trying to release more vegan products every year and they are proud to be cruelty-free.