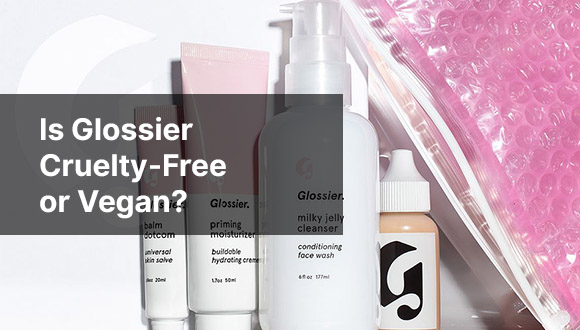 Glossier Inc. was founded in 2014 by Emily Wess, an American businesswoman. The company started after was launched the site ‘’Into the Gloss’’ destined to give people the opportunity to share the products they are using. Moreover, the brand designs articles on makeup, skincare, and body makeup following their customers’ recommendations.

Yes – Glossier is Both Cruelty-Free and Vegan

Does Glossier have certifications?

Glossier is certified by Leaping Bunny. The Leaping Bunny is an international symbol that ensures consumers that companies are not doing animals tests in producing or developing any makeup or skincare article. The logo can be seen on the company’s website and its products. In addition, the company is open about producing methods and is open to any independent audit control. 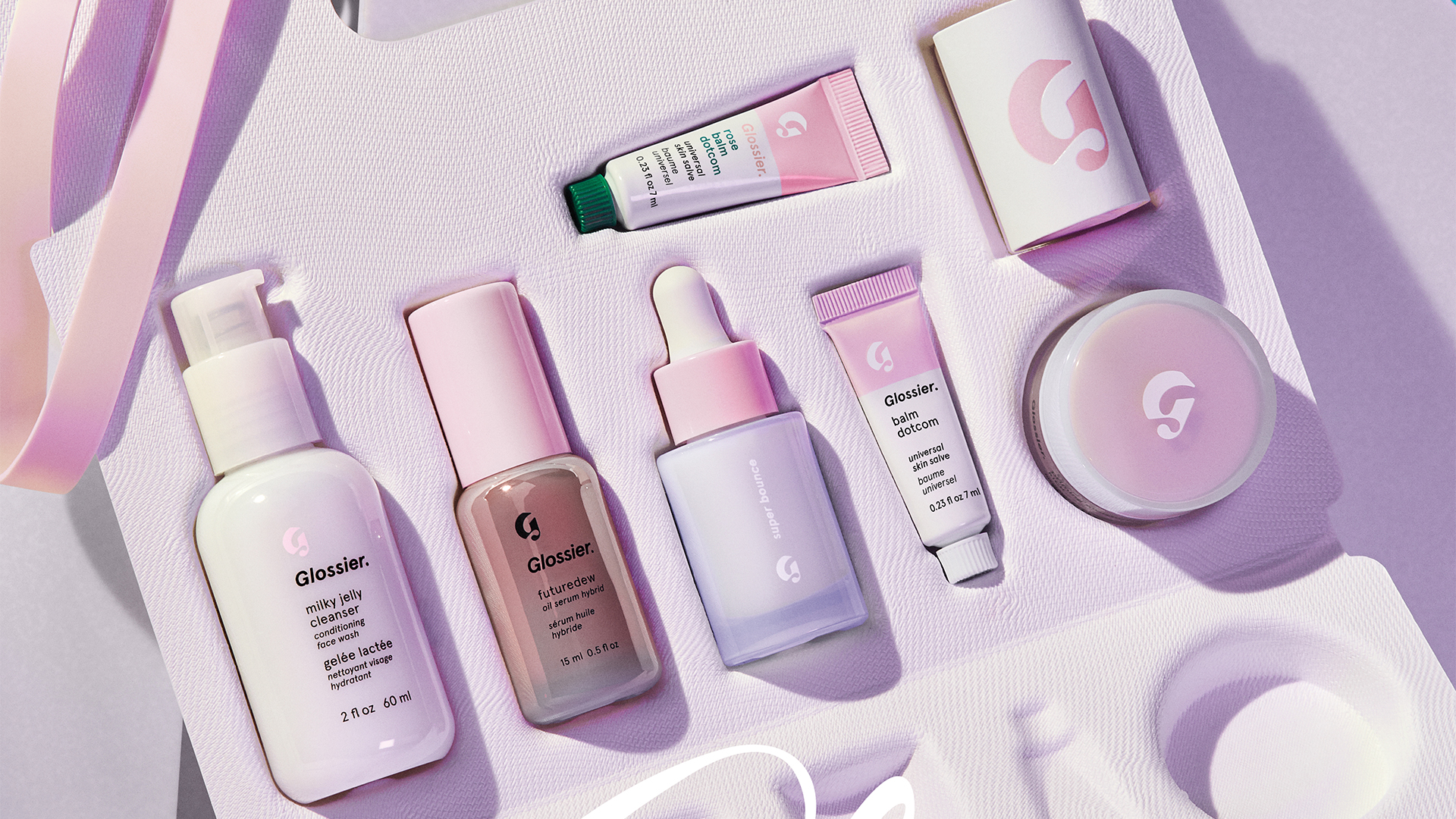 Does Glossier test on animals?

Are Glossier products being sold in Mainland China?

The company does not sell in China or in any other country that requires animal testing by the law.

What is Glossier’s official statement on being cruelty-free or vegan?

On their official site, the company confirmed that they are cruelty-free and they don’t have any suppliers or third parties who test ingredients or finished products on animals. They have several products that are vegan and you can find these articles on their site, also every description identifies if the product is vegan or not. 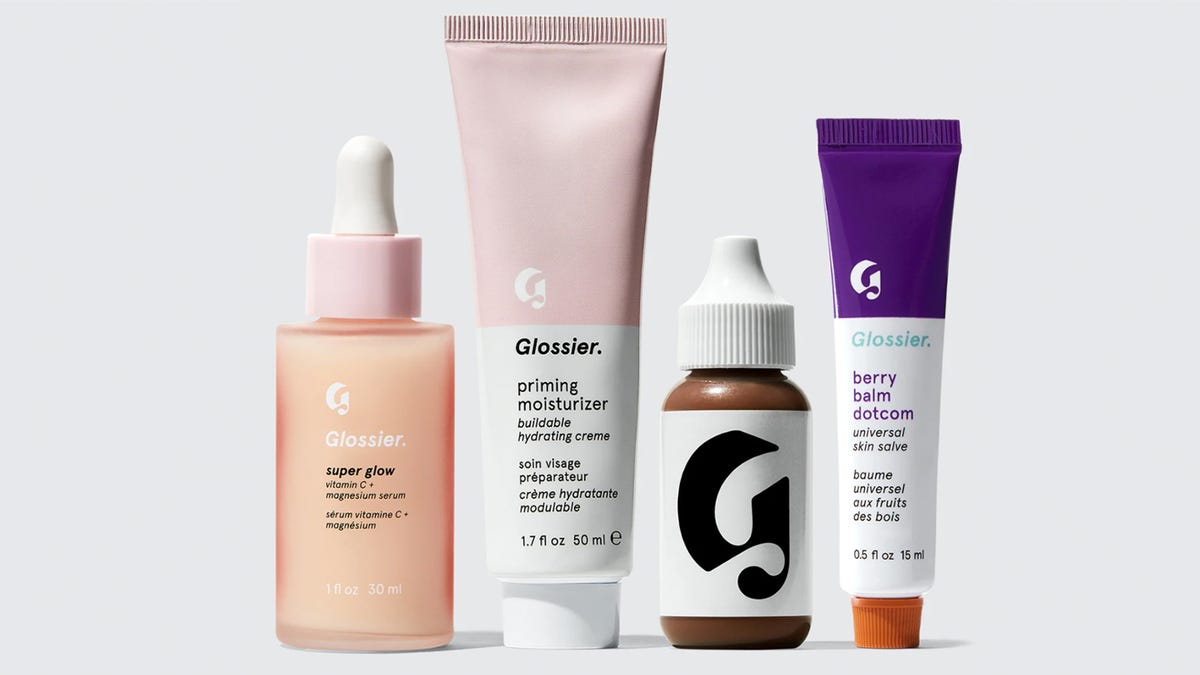 What is Glossier doing to become cruelty-free?

The brand has been cruelty-free since its foundation. The company has a lot of products that are vegan like the Instagram influential lip gloss, Perfecting Skin Tent, and the Generation G. lipstick. In addition, the brand has lots of online meetings with their customers that have the purpose to involve the users in making decisions about the makeup products. Finally, Glossier is trying to produce more vegan products every year.