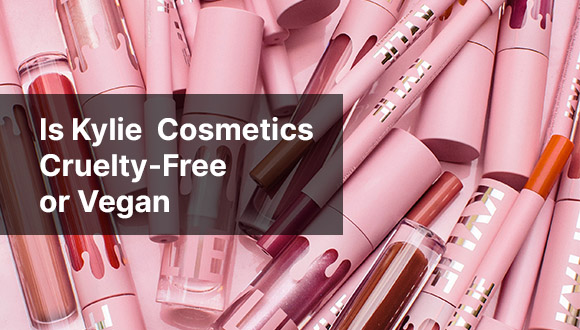 Kylie Cosmetics, LLC is a cosmetic company founded by Kylie Jenner in 2014. In the beginning, the company only sell the Kylie Lip Kit and evolved by producing different makeup articles. In 2018 Forbes informed that the company value is evaluated at $800 million and 51% of the share stake was bought by Coty, Inc. However, in 2020 Forbes revealed that the material value of Kylie Cosmetics was overvalued and was smaller and less profitable than the magazine previously reported.

Kylie Cosmetics has confirmed that the company is cruelty-free. The brand does not have their products tested on animals and neither their suppliers nor any third parties. Although Kylie Cosmetics is cruelty-free, the majority stake is owned by Coty, Inc. which conducts animal testing if it’s required by law. Although not all Kylie Cosmetics products are vegan, a lot of makeup articles contain beeswax or other animal-derived ingredients, they have several vegan options.

Does Kylie Cosmetics have certifications?

The company does not have any certificate which can confirm that the brand is 100% cruelty-free. However, the official statement of the company declared that they are cruelty-free and do not conduct animal testing.

Does Kylie Cosmetics test on animals?

The company does not test ingredients, formulas, or finished products on animals. Also they do not have suppliers or third parties that allow animal testing. 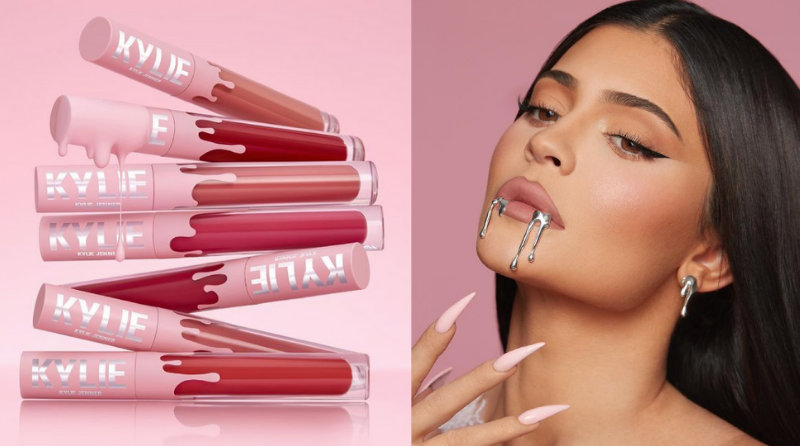 Are Kylie Cosmetics products being sold in Mainland China?

China requires products to be tested on animals by law which is why is important that the company does not sell in mainland China. Kylie Cosmetics confirmed that they do not have stores in China and do not sell their products there.

What is Kylie Cosmetics’ official statement on being cruelty-free or vegan?

The company confirmed that they are cruelty-free although the majority of stake is owned by Coty, Inc. which is a company that conducts animal testing. Furthermore, the brand is not 100% vegan because most of its articles contain animal-derived ingredients, they provide several vegan options. Also, you can find vegan products on their site labeled with a green symbol that says: ‘Project Earth’. 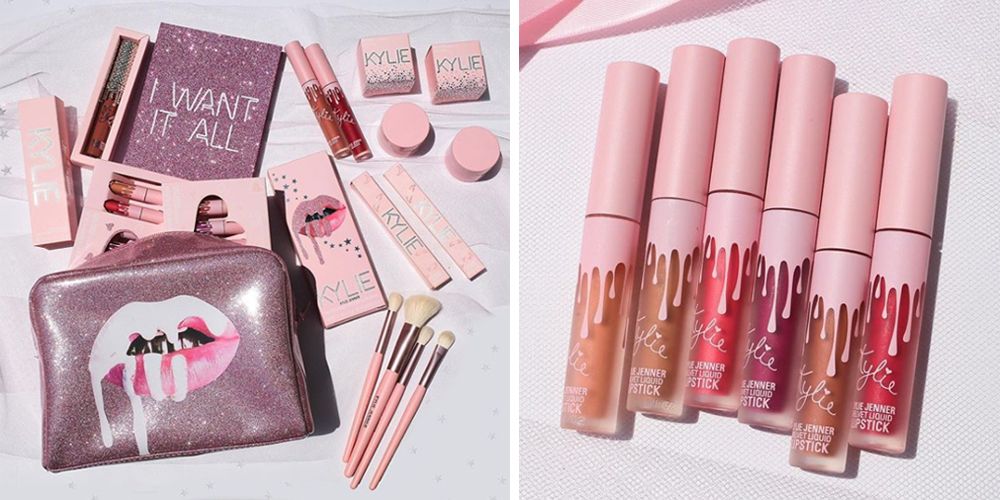 What is Kylie Cosmetics doing to become cruelty-free?

In 2021 Kylie Cosmetics declared a new formula for producing makeup and skincare article: Clean and vegan. The company relaunched with products that do not contain oils, parabens, gluten, and other 1,600 ingredients that are harmful to the body and health.