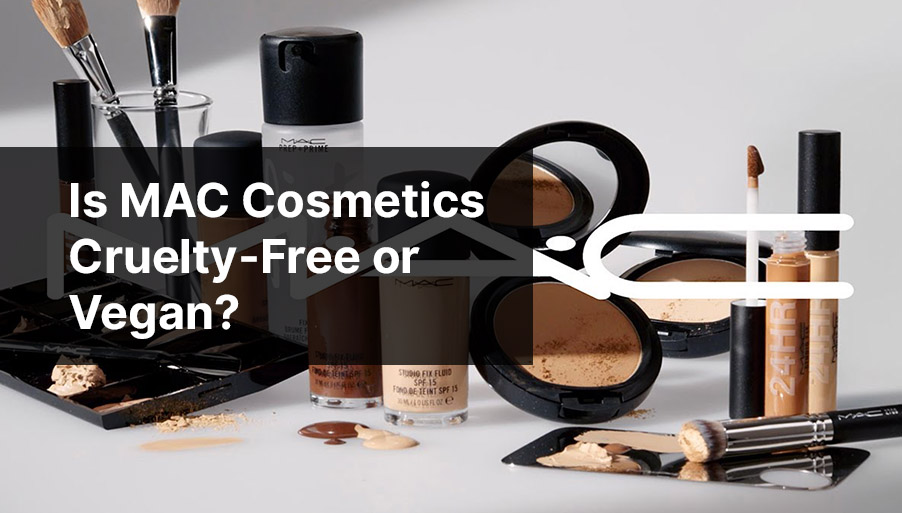 The company was founded in Toronto in 1984 by Frank Toskan and Frank Angelo. The parent company of MAC Cosmetics is Estée Lauder Companies, which wons a subsidiary since 1996. The acronym MAC stands for Makeup Art Cosmetics. Originally, the makeup products manufactured by MAC were supposed to be sold only to professional makeup artists, but with time they sold to all customers worldwide. Nowadays MAC cosmetics is one of the three most popular cosmetic companies.

MAC Cosmetics is Not Cruelty-Free nor Vegan

Does MAC Cosmetics Have Certifications?

Are MAC Cosmetics’ Products Being Sold in Mainland China?

We all know that all cosmetic products sold in mainland China are required to be tested on animals in order to be sold in physical stores. Although all cosmetic products which are sold online in China do not have to be tested on animals, yet if a company has physical shops it is obliged to pay in order to have animal testing on their products. Thus, MAC Cosmetics has physical stores in mainland China, which means that they conduct animal testing.

What is MAC Cosmetics’ Official Statement on Being Cruelty-Free or Vegan?

The company declares on their official website that they do not test on animals, but some governments conduct animal testing. In this order, the brand confirms that they have stores in China because they love their fans and do not want to exclude them anywhere

What is MAC Cosmetics Doing to Become Cruelty-Free or Vegan?

The company is not cruelty-free, nor vegan and it is not clear if it will find a way to avoid animal testing in the future. Also, the brand could avoid animal testing if only they would stick to online shopping in China, so it is their decision to open physical stores in mainland China and to pay for products to be tested on animals. Therefore, the company is not doing much to improve its cruelty-free policy.