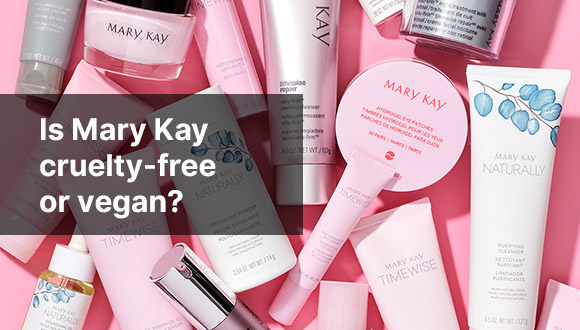 Mary Kay Inc. is an American company based in Addison, Texas. In 2018 the brand was declared to be the sixth largest network marketing company. The brand was founded by an American businesswoman Mary Kay Ash in 1963. Mary Kay Cosmetics is a multi-level marketing program that consists in having distributors and consultants who can potentially sell directly to people. For more than 50 years, Mary Kay is empowering women to change the world through business.

NO – Mary Kay is not cruelty-free or vegan

Does Mary Kay have certifications?

Although the company was among the first in the cosmetic industry to sign the PETA program. In 2012 they modified their cruelty-free status and the brand was removed from PETA’s cruelty-free list. 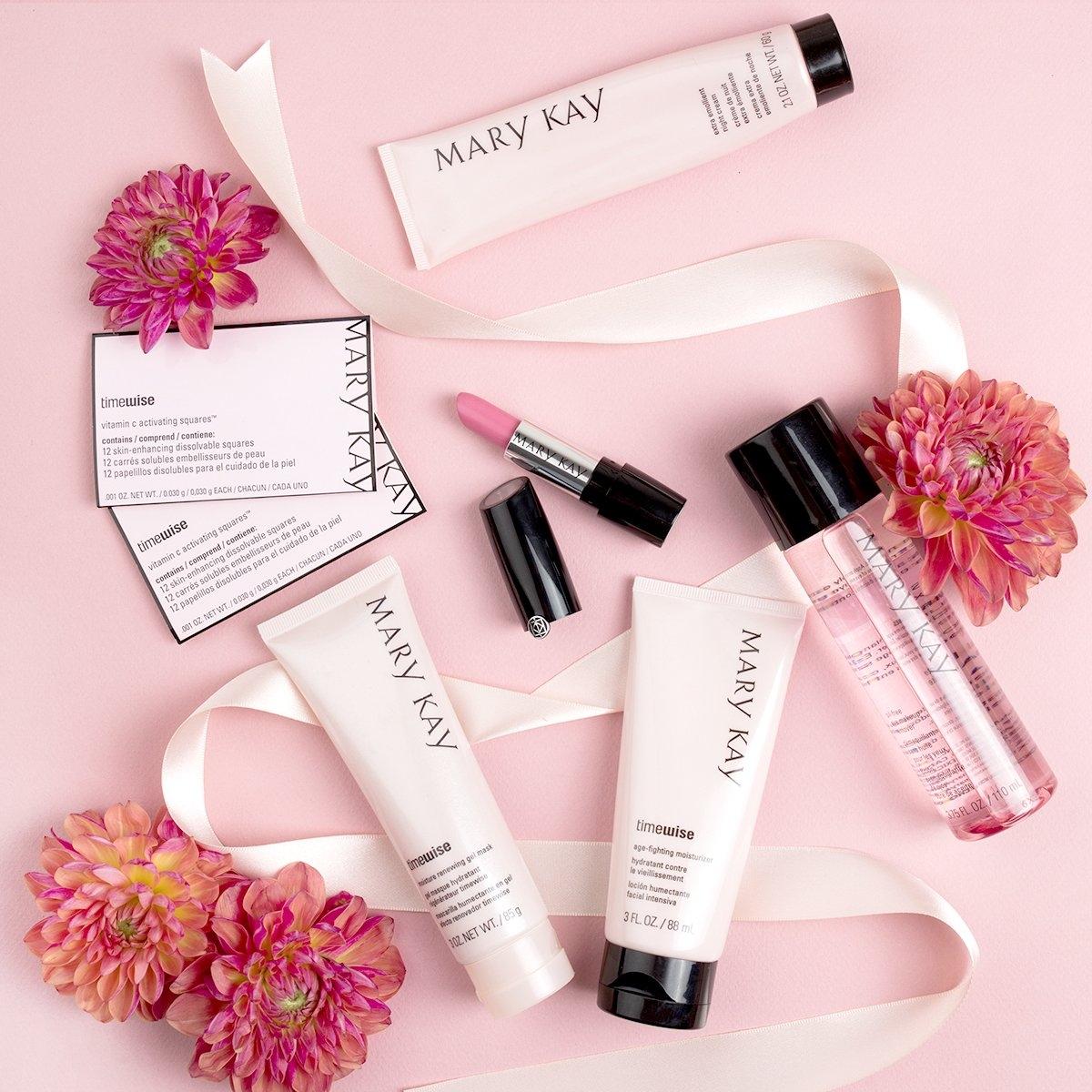 Does Mary Kay test on animals?

Mary Kay does test on animals their ingredients, formulas, or finished products. In order to sell in other countries in which animal testing is required by law, Mary Kay pays constant to have their cosmetic articles tested on animals.

Are Mary Kay products being sold in Mainland China?

All cosmetic and skincare products that are sold in mainland China are required to pass animal testing by law. The brand Mary Kay does sell their makeup articles in China, thus the company pays constant to test products an animal in order to be allowed to sell in mainland China.

What is Mary Kay’s official statement on being cruelty-free or vegan?

The official statement of this company is that they do not conduct animal testing and that no products manufactured in the USA are tested on animals. However, they do sell in other countries in which authorities. Also, you can find their official declaration about being cruelty-free here 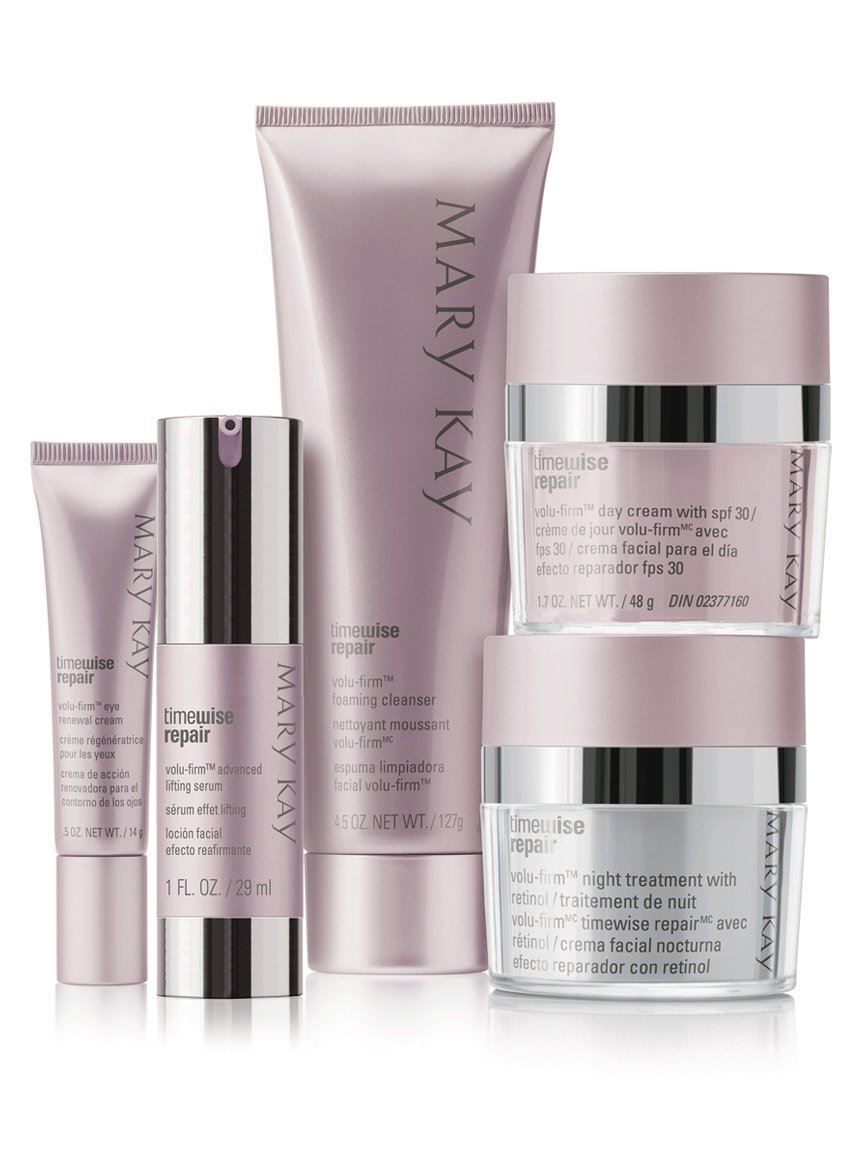 What is Mary Kay doing to become cruelty-free?