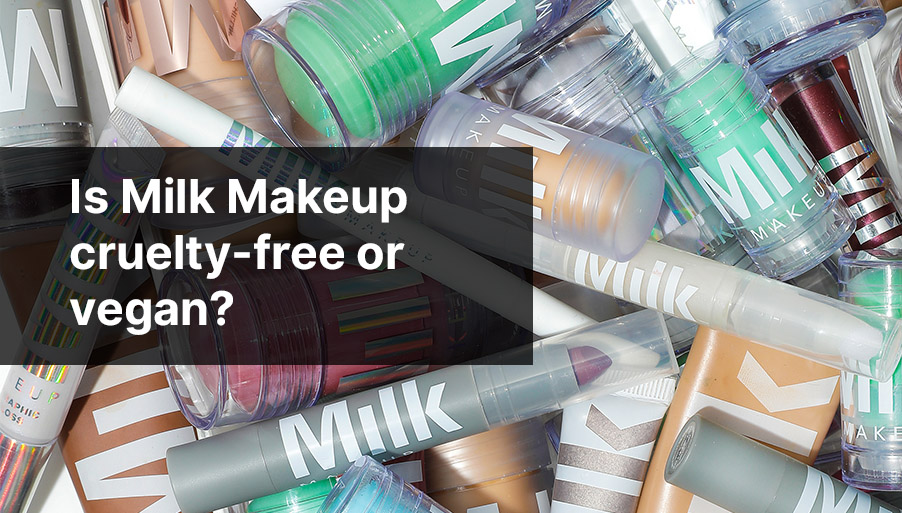 The company Milk Makeup launched in 2016 in New York City and was founded by Mazdack Rassi who was a Milk Studio co-founder, Zanna Roberts Rassi, a fashion editor, and Georgie Greville, the creative director. The brand is known for the realization of cannabis oil-infused mascara, the KUSH. Also, the company is active on lots of social media platforms and they encourage followers to post videos about their products. Milk Makeup was acclaimed in different magazines, such as Vogue, Teen Vogue, Vanity Fair, and InStyle Magazine.

The company has confirmed that they are cruelty-free and 100% vegan. The brand does not test ingredients, formulas, or finished products on animals. Also, they do not allow any suppliers or third parties to conduct animal testing.

Does Milk Makeup have certifications? 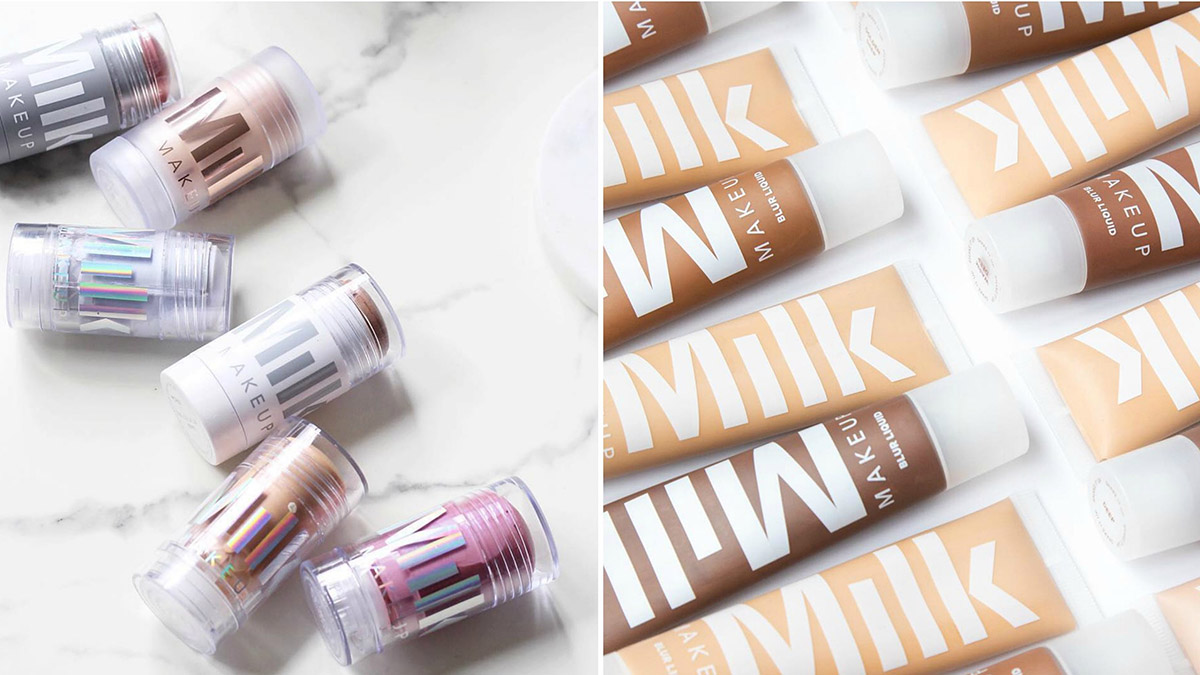 Does Milk Makeup test on animals?

Are Milk Makeup’s products being sold in Mainland China?

We all know that all makeup products sold in mainland China require animal testing, that is why is important that a company does not sell their product in physical stores in mainland China. Milk Makeup has confirmed numerous times that they do not sell in China or in any other country which obliges companies to conduct animal testing. 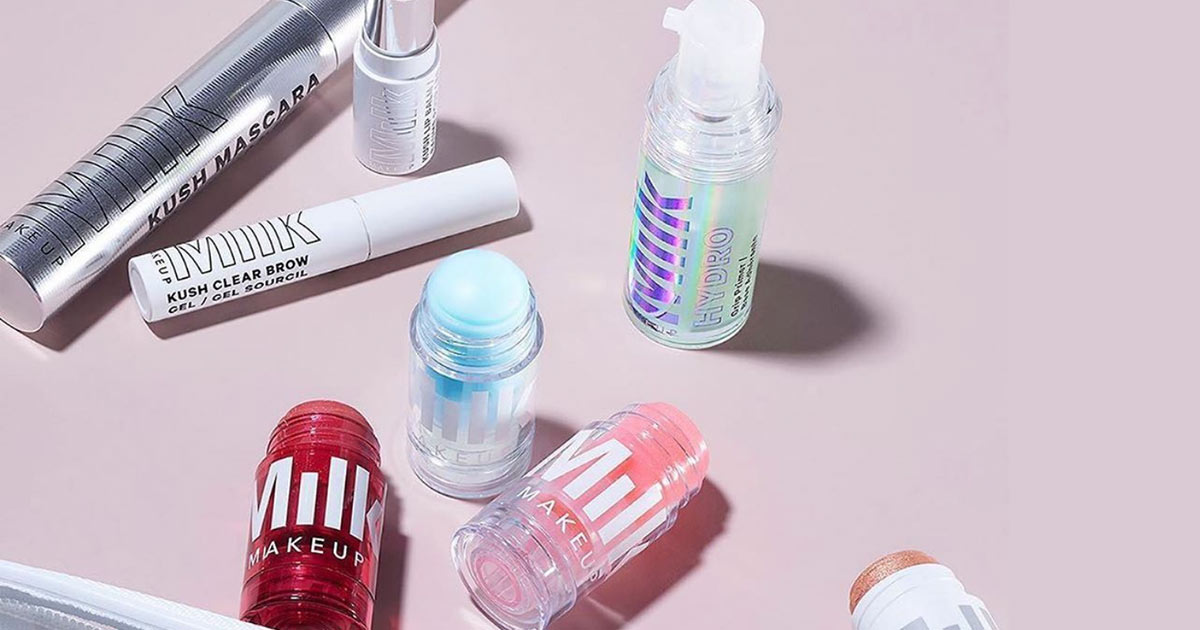 What is Milk Makeup’s official statement on being cruelty-free or vegan?

The brand’s official statement concerning the safety of animals is that they are cruelty-free and 100 % vegan, so none of their makeup articles contain animal-derived ingredients. Also, the brand endorsed that they do not use parabens in production. The brand is creating makeup articles with natural oils and vegetable kinds of butter. Therefore you can safely shop because all of their products are truly 100% vegan. 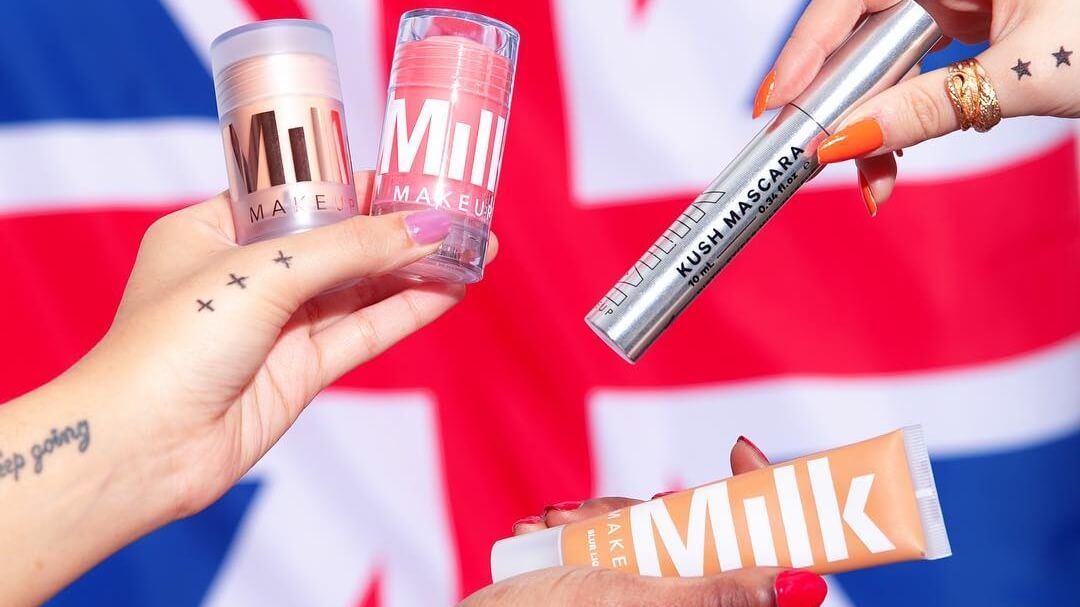 What is Milk Makeup doing to become cruelty-free?

The company is already cruelty-free and vegan, so in the future, they are trying to remain on this positive side. Since the launch, the company was a clean brand and they will be the same way for future lines of makeup.